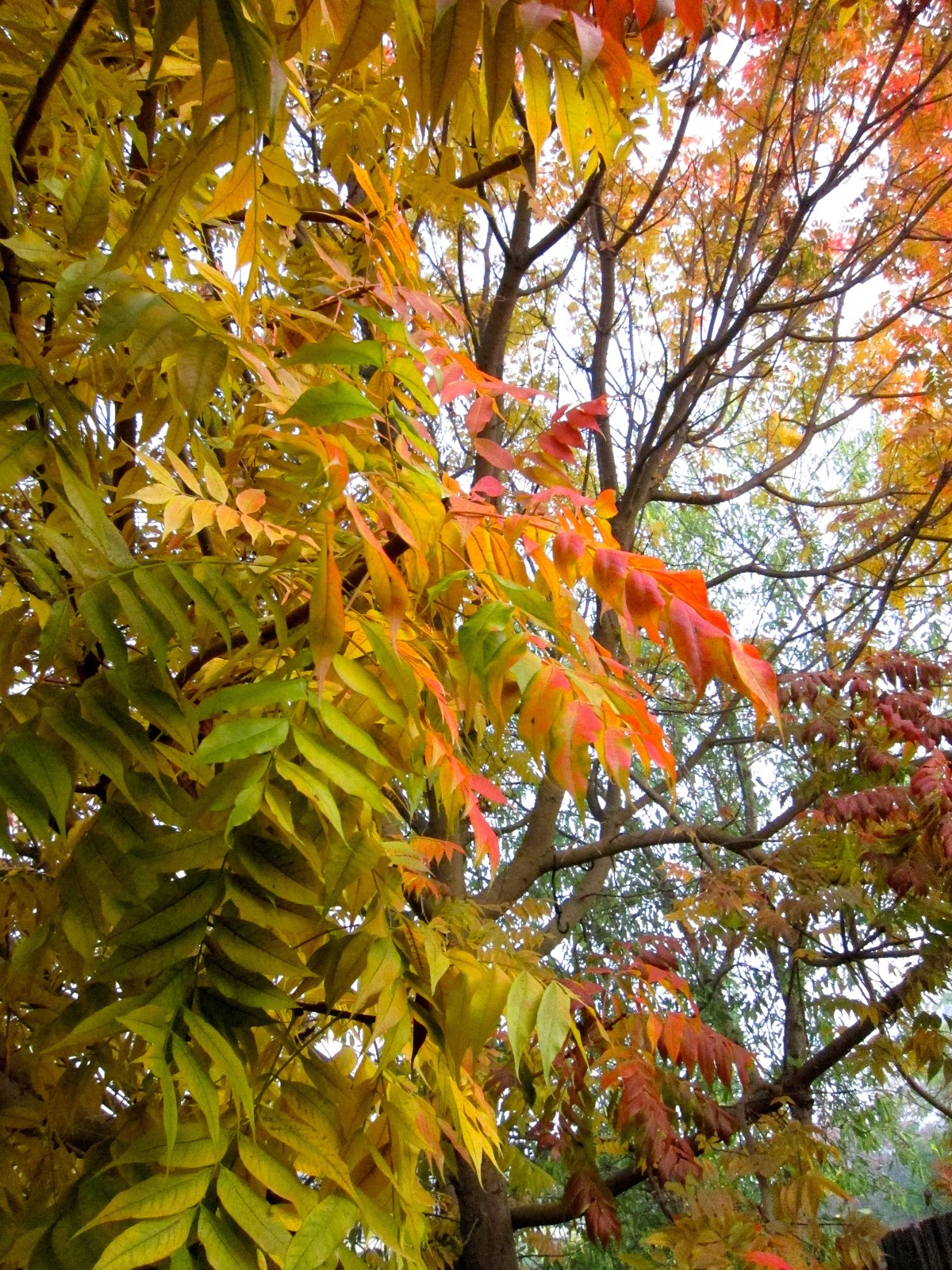 I didn’t participate in Nanowrimo this year because I spent the month mired in work. So. Much. Work. I did manage to get some writing done. I’m still not sure how, but my spreadsheet shows that I wrote 5,623 words in November.
I wrote on eight days last month, which is very few — but still surprised me, since I worked at least one day every weekend last month. Somehow, I was able to escape into my imagination in the middle of a stressful, busy time at work.
The bulk of my writing was on the project formerly known as the novella — 3,718 words. The former novella now stands at 73,000 words. I think it’s time to find a new nickname for it. I also wrote a short scene for the eventual sequel to that project, adding 878 words. And I wrote 1,027 words on last year’s Nano project, which I would love to complete next year.
I am now at 133,879 words for this year. Last year at this time, I had written 100,769 words. In November 2011, I wrote 15,479 words, which was my late entry into Nanowrimo.
But despite the excellent word-count, the number of WIPs completed in 2012 stands at zero. We’re closing in on the end of 2012, so I’ve decided to focus on the former novella. I had a goal of 85,000 words for that project, so I’m only about 12,000 words shy of that. And since my chapters run about 3,000 to 4,000 words, I’m only about three chapters from the end. My characters are arcing, my plot threads are ready to be tied together. It’s so very close.
And that is where I will be for the next four weeks — focusing on wrapping up the last chapters of this WIP so it will be complete by the end of the year. That was, after all, one of my New Year’s resolutions for 2012 — finish something, anything.

I'm a writer and I live in California. I love dogs, red wine, and good books. I enjoy travel, taking photos, meeting people, learning new things, and trying out new recipes on my unsuspecting friends and family. View all posts by Ellie